What to do when you have overstayed your Visa 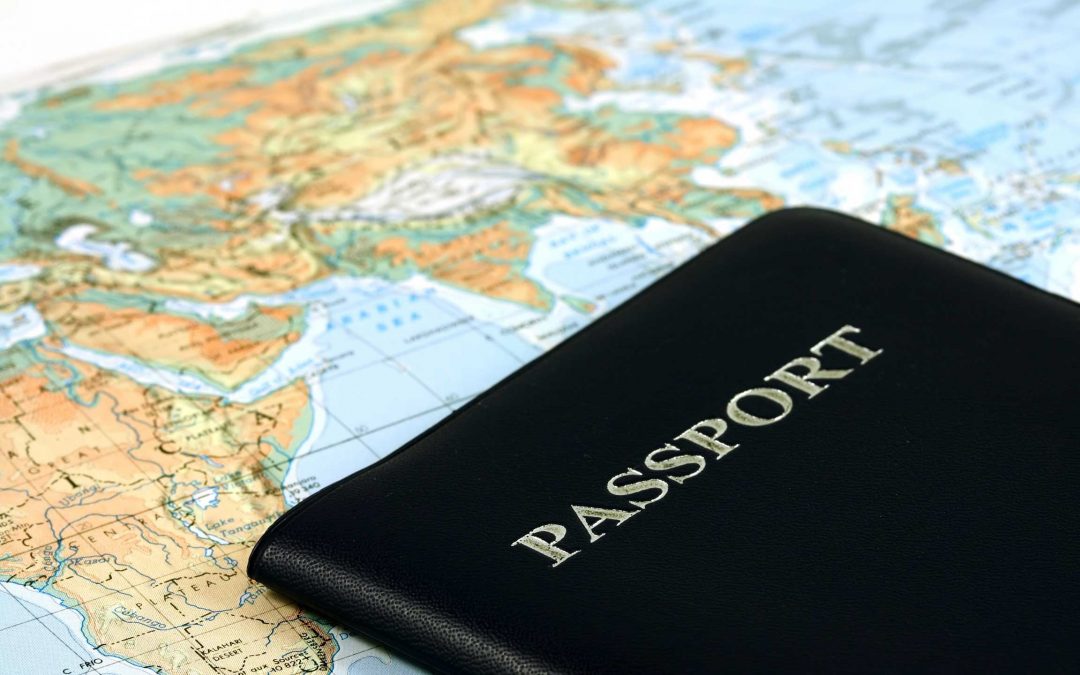 Effect of an overstay

An individual who remains the republic after his or her visa has expired is in violations of the Act. The immigration Act describe such individual as illegal Foreigners. Illegal foreigner are dealt with in terms of section 32 which provides:

32(1) any illegal foreigner shall depart, unless authorised to do so by the director general in the prescribed manner to remain in the republic pending his or her application for a status

32(2) any illegal foreigner shall be deported.

The seriousness of an overstay is clear from the section, anyone who is considered an illegal foreigner must be deported and there are no exceptions. In addition section 49(1(a) makes it a criminal offence to remain in the republic in contravention of the Act and on conviction the penalty is imprisonment for a period of not more than 2 years or a fine. In addition section 30(1) (h) renders one departing the republic on an expired status an undesirable. So what recourse does one have when they find themselves in this situation? The answer lies in the same section 32(1), the authorisation issued by the Director General.

Legalization of an Overstay

Section 32(10 read with regulation 30 provides for a mechanism to cure an overstay a potentially avoid any sanction for the overstay. This process is commonly referred to as legalisation and is given expression in the following section:

Reg30(1) reads – upon requesting authorisation as contemplated in section 32(1) of the Act, an illegal foreigner who has neither been arrested for the purpose of deportation nor been ordered to depart and who wishes to apply for a status after the expiry of his or her visa, shall-

(a)Demonstrate, in writing ,to the satisfaction of the Director General that he or she was unable to apply for such status for reasons beyond his or her control and;

(b)Submit proof to the Director General that he or she is in a position to immediately submit his or her application for status.

Reg 30(2) The Authorization to remain in the Republic as contemplated by section 32(1) of the Act shall be granted on Form 20….

In order to legalise an overstay 3 points must be complied with.

1.You must neither be arrested for purposes of deportation nor be ordered to leave. Both instances occur when you have been detected by Home affairs officials. Therefore you can only avail yourself to legalisation if you have not been detected by immigration enforcement officials.

2.Demonstrate in writing, commonly referred to a good cause. The applicant must demonstrate that the overstay was not intentional but a consequence of factors beyond the control of the applicant? It is not enough to simply overstay for no justifiable reason and approach the Director General where no good cause exists.

3.The applicant must show that he or she is in a position to submit his or her application for a status immediately upon being granted the authorisation.

Once the authorisation is given it will be issued to the applicant on a form 20. The applicant then uses the form 20 to apply for the visa. In practice however giving effect to this last part of the legalization process is quite a challenge. While the Act provides for a mechanism to grant the authorization as contemplated by the Act, the Department has since discontinued the Form 20. This decision was take in 2010 when the department issued Directive 43 allowing applicant to remain in the republic using a receipt issued by the department as proof of application. It remains to be seen how such authorization is to be given expression and no word from the department regarding this has been provided.

It is nevertheless prudent and appropriate to avail oneself for legalisation regardless of the procedural deficiencies that exists.

For assistance with Legalization and any question about the topic please feel free to contact our offices for specialist advices.