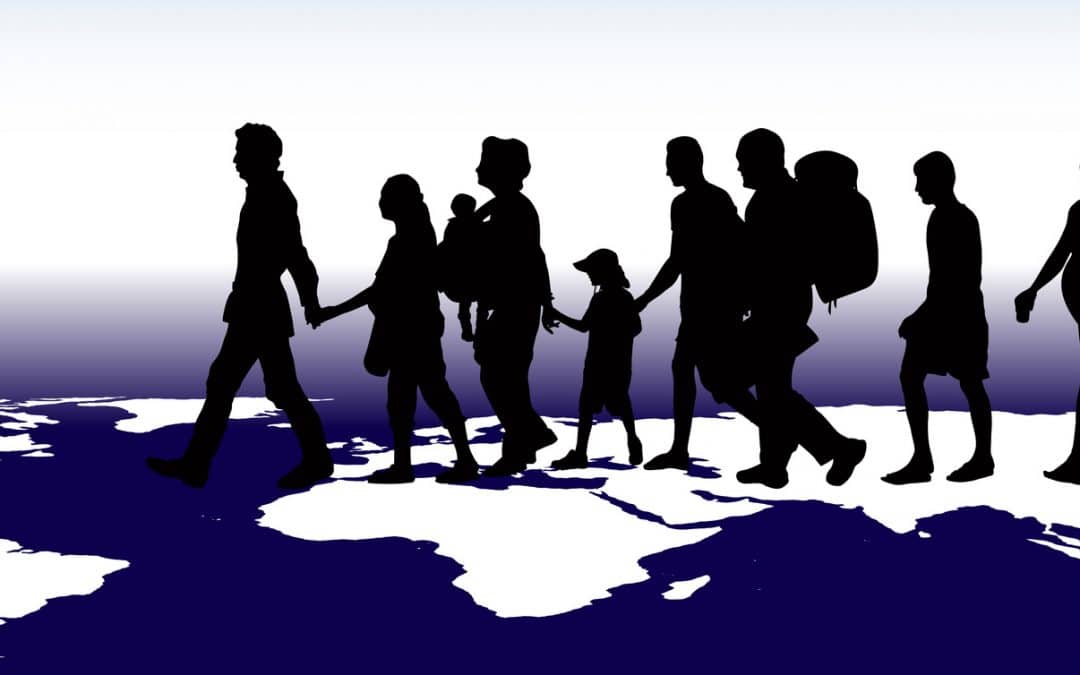 On the 3rd of February  2016  the Director General of the Department of Home Affairs  issued  an Immigration Directive  number 21  withdrawing  Circular 10 of 2008 .  The Circular had been issued in the aftermath of one the  landmark cases in the South African Immigration. The  case,  commonly known as The Dabone case , opened the door for  Refugees and Asylum seekers allowing these individuals to apply for any immigration  permit.  Many would have recently  received shocking rejections to their applications from the asylum seeker  or refugee permits and left wondering how on earth did this happen?  In this article we will look the historical background to asylum seekers  and refugees rights  in terms of the  immigration Act and the changes brought  about by the  Dabone case. We will  also  look at the Directive  21 and answer the question in many  of the affected  peoples minds  of, what next?

In  the  years before  the landmark ruling , asylum seekers  were prohibited from applying for a permit in terms of the Immigration Act . The only option available to an asylum seeker  was  to wait for his or her application for asylum to be recognised and then after 5 years of continuous residence as a refugee apply for an  immigration permit in terms of section 27(c)  of the Refugees Act read with section 27(d) of the Immigration Act.  This of course meant that the applicant had to first secure certification from the Standing Committee on Refugee Affairs (SCRA) , confirming that the applicant would be a refugee indefinitely. This  obviously meant that  if  an asylum seekers claims were rejected then they would not be recognised a refugee and never be able to apply for  an immigration permit.  The other issue  that arose from this process was that  the refugee had to give up his or her  claim for asylum before applying. Thus if the application as rejected the applicant would find themselves susceptible to deportation.  The situation was made worse by the delays in the processing of applications at every stage.  The application for asylum often took many years  to be finalised and the certification process also took much longer.  Many will find that the situation remains  largely unchanged with the added  sting that currently fewer  asylum claims are being approved and far less certifications are being issued.

Dabone and others versus the Minister of Home Affairs and another (case number 7526/03).

The case  is an unreported judgement  , however  it  was brought  by Dabone and others to challenge  certain practices of the Department of Home Affairs in relation to asylum seekers and refugees rights to apply for an immigration permit.  The result of the challenge was an order  by consent wherein  it was  ordered that , Asylum seekers and refugees could apply for any immigration permit so long as they qualified  for it.  More importantly that such application and  the subsequent issue  of such a permit did  not  result in the cancellation of  the  asylum seeker  permit or refugee status. The rationale being  that  should for whatever reason the immigration permit cease to be valid then former asylum seeker or  refugee would not be deported back to the same country that he or she fled in the first  place. The other concessions were that refugees and Asylum seekers  were not required to produce passports when applying for a  permit  in terms of the immigration Act.

The effect  of this Directive is  to reverse  all the  concessions arising from the Dabone order. Therefore  as of the 3rd of February 2016 no applications from asylum  seekers or refugees were being approved.  Currently  VFS  no longer accepts any applications from such individuals. However I am certain that this decision was taken well before the Directive 21 was issued  because since  early 2015  one noticed a trend where  fewer applications  from asylum seeker permits or refugee permits were being approved.

The Directive  among other things reinstates the requirement of having a  passport, prior certification by the standing committee  and cancellation of refugee and asylum seeker  permits. Perhaps  what  is   more  surprising about this Directive is its retrospective effect. All pending applications from asylum seekers and refugees are being considered  in light of this directive notwithstanding the fact that  they were lodged  prior to the issuing of the Directive.

Currently this latest move  by the Director General is being challenged before High Court. The case  was set down for the 21st of April  2016  however, it was postponed to the 6th of June 2016 as the DHA had  not filed it answering papers and was so ordered. This  means that  all applicants will have to wait for the court to hand down is  judgement  in the matter.  It is  difficult ,however , to see a result in favour of the DHA. At present they are in contempt of the 2003 court order so it will be interesting  to see what  sort  of defence  the DHA  will conjure  up.  Moreover the 2003 order was  one by consent meaning the  parties came to an agreement and now DHA  is reneging on its own agreement.

Another  issue  that  I hope will be clarified by the court is the legal standing  of the Directives issued by the Director General.  Are Directives another form of subordinate legislation? If so , does the DG have such powers in terms of the Immigration Act?  If so why are the Directives not readily available to the public and kept a secret yet having an impact on the broader public.  I can certainly say that the DG does have powers to issue internal directives to guide the  Department in the exercise of its  functions , so long as these do not have the effect of changing existing laws and  regulations. Section 3 of the Act reserves these powers  exclusively for the Minister.  We wait in anticipation for the 6th of June.