Applying for a South African Spouse Visa? What you need to know 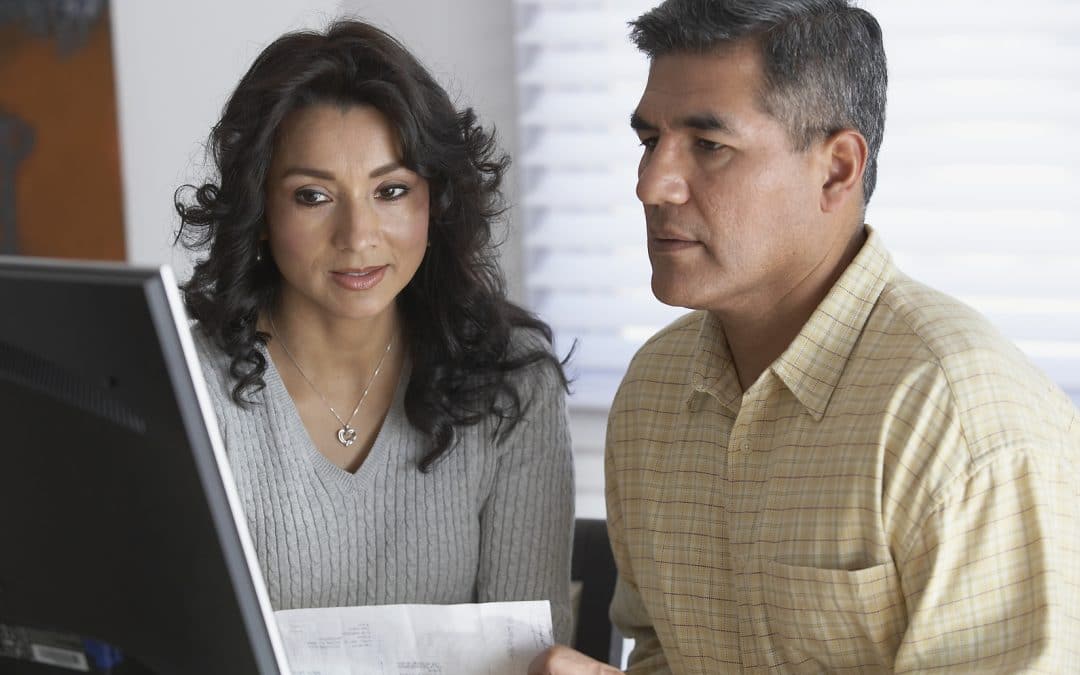 The South African Spouse visa is perhaps one of the simplest visa applications available. A Spouse is defined by the Immigration Act as a person who is a party to a marriage or permanent homosexual or heterosexual relationship with a South African Citizen or Permanent Resident. The requirements for this visa are found in regulation 3. These have seen some changes arising out of  the 2014 amendments to the Immigration Act. We will explore the changes and provide insights on these and more.

The first of these new introductions is the requirement that the relationship must have been in existence for at least two years prior to the date of application. This is made in the form of a declaration signed before a public notary wherein the parties to the relationship confirm that they are still in a relationship that excludes other parties. This change has raised quite a few eyebrows for a number of reasons but chief amongst them is the constitutionality of such a requirement. What is the rationale for such a requirement? Moreover what is it about a 2-year relationship that makes it more permanent than a one month relationship? This is clearly an attempt by the government to regulate aspects of private citizens lives that it has no business regulating. Effectively what it means is that if one meets someone today and falls head over heels and they get married a few weeks later then have a child shortly thereafter this family cannot live together until the relationship has existed for 2 years. Such a prohibition is clearly in conflict with rights of Individuals to dignity and equality before the law and cannot stand the constitutional muster.

An application for the spouse visa can be couched under 2 sections of the Act, being Section 18 and Section 11(6). The latter being an application to have additional endorsements such as work, study or own business endorsements. Applying under section 18 presents yet another controversial aspect of the Act. A Spouse is included in the definition of a immediate family thereby qualifying for a Relatives Visa. However to qualify under the section one would have to demonstrate that the South African Citizen or Permanent resident Spouse has sufficient financial guarantees available to support the relative. The guarantee or financial assurance is given in the form of a 3 months bank statement or salary advice reflecting a monthly amount of R8500. So whilst this is not a requirement when proving the existence of a Spousal relationship in terms of Regulation 3 , it is  a requirement for the visa.

What makes this requirement controversial is that given the inequalities that exist in South Africa and the number of people earning enough to have R8500 after tax income a large section the population will be prevented from living and sharing their loves with their foreign husbands, wives and life partners. Certainly the Constitution guarantees Spouses the rights to reside with their life partners and Spouses and this has long been seen as an intrinsic element of the right to dignity contemplated in Section 10  of the Constitution.

Perhaps what is more concerning is that these two aspects introduced by the amendment Acts have been dealt with before and were found to be unconstitutional by the Constitutional Court in the landmark case of Dawood and another vs the Minister of Home Affairs and another. The Court found that any law that seeks to separate families   in unconstitutional to this end  the court said “The right to enter into and sustain permanent intimate relationships, furthermore, is part of the right to dignity. Entering into and sustaining a marriage relationship are of defining significance for many people. Not only legislation that prohibits the right to form a marriage relationship infringes the right to dignity; any legislation that significantly impairs the ability of spouses to honour their obligations to one another would also limit such a right. A central aspect of marriage, she found, is cohabitation and the right and duty to live together.  legislation which significantly impairs the ability to honour this obligation therefore constitutes a limitation of the right to dignity.” Dawood and Another v Minister of Home Affairs and Others; Shalabi and Another v Minister of Home Affairs and Others; Thomas and Another v Minister of Home Affairs and Others (CCT35/99) [2000] ZACC 8; 2000 (3) SA 936; 2000 (8) BCLR 837 (7 June 2000).

The two amendments clearly fall with in the ambit of laws that limit the ability of spouses to cohabit and support each other. Such laws have the effect of separating families and have no place in our laws. Perhaps this is one of those areas where there have been the unintended consequences f the regulation as stated by the authorities. What is needed here is a reform of these aspects of the spouse visa to bring the section in line with the supreme law of the land. Our hope is that the inter ministerial Task team headed by the Deputy President will seriously look into these aspects of the regulations and prove much needed reform on these areas

Contact Strategies Migration for Assistance with your spouse Visa Application