What to do if your South African visa application is rejected 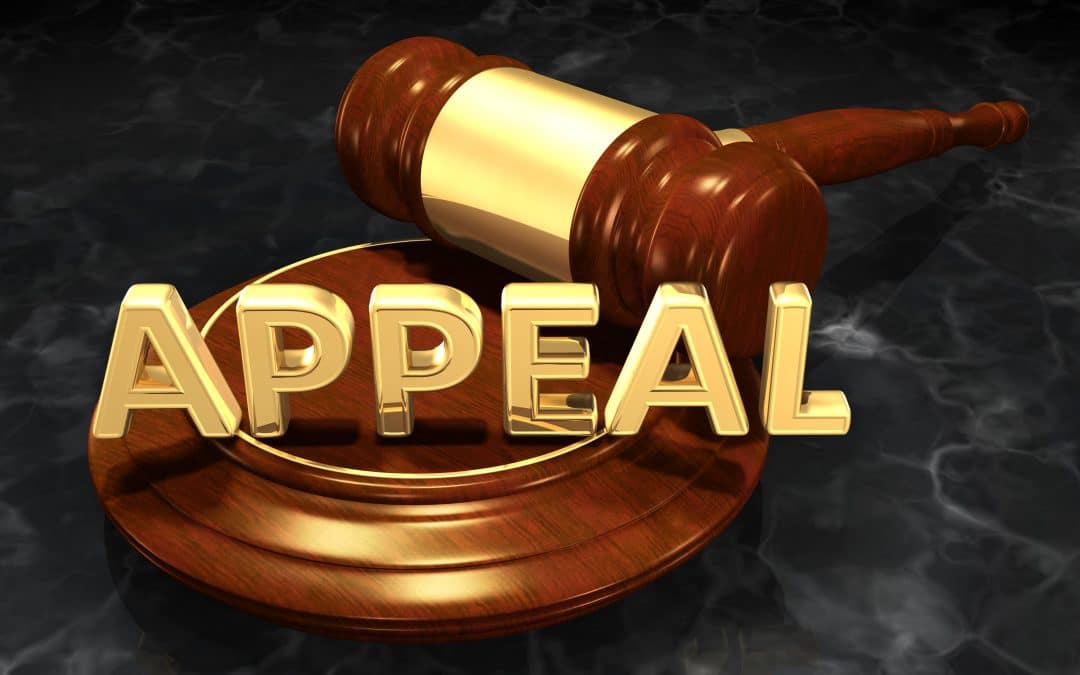 As immigration consultants, we handle a number of cases ranging from an application for a visitor’s extension to a complex rehabilitation of a previously deported person.  As a result, we are privy to a number of outcomes both positive and negative.  We learn a lot from either decision or have started keeping track of the numerous decisions issued by DHA.  Across the vast landscape of SA immigration, no other decisions have been more intriguing as the ones issued in relation to critical skills work visas.  We receive several inquiries regarding rejected critical skills work visa applications and we have decided to share a few of the common decisions we have seen in recent times.  We also share our views on the decisions themselves.

Risk assessors are often rejected on the basis that the skills are listed with Actuaries.  The two are linked by the conjunction, and, thus reading as Risk Assessors and Actuaries. The common reason for rejecting applications by risk assessors is that the category is supposedly reserved for actuaries and the numerous careers that an actuarial science graduate can pursue.   This decision is even more curious when issued in response to an application to renew or change conditions of a Critical Skills Visa issued under the same category.  The absurdity of the decision is laid bare when one reads the last paragraph of the critical skills assessment letter issued by the professional body. The statement states clearly that risk assessors and actuaries aren’t the same however they perform similar functions. When one looks at the Immigration Act it is clear that the drafters were of the view that only SAQA accredited bodies would have the necessary skills to identify whether or not a person has a critical skill. Once the professional body has assessed a person’s CV and concluded that they meet their often stringent criteria for recognition and a certificate of membership has been issued, there can be no question as to their skill.  It is therefore irrational for an adjudicator to conclude that an applicant in this instance is not a Risk Assessor.  The Department relies on the assessment of these professional bodies to establish whether a skill exists and therefore deviating from the recommendation of the professional body would render such a decision erroneous.  This would explain why most of these decisions when challenged on appeal or in court are found to be irrational and set aside.

The favourite reason to reject this application often contains reference to sections of the Companies Act. These section deal with the companies Board of Directors and its Memorandum of incorporation.  The obvious flaw in this decision is the reliance on the companies Act to adjudicate visas.  In Ahmed and Others v the Minister of Home Affairs and others, 2018 ZACC 36 , Constitutional  Court addressed this issue by stating that decisions on when a visa or permit can be issued are contained solely in the Immigration Act and its Regulations and reference to any other Act is unlawful.  Furthermore as with the point in the preceding paragraph , if a professional body has confirmed that a person is a Corporate General Manager there can be no rational connection between the decision to reject such application having regard to the Immigration Act and the application itself.

This category of applicants continue to be plagued by the decision that their application did not contain a trade test from a South African institution. This is a rather bizarre reason because not only is there no such requirement in terms of the Act or the regulations but applicants would have had their qualifications ,which often include their trade tests, verified, evaluated and benchmarked by the SA qualifications Authority.  Further more it is not possible to sit of a trade test if you do not have a minimum of 4 years work experience in South Africa, therefore such a position would simply mean that no one can come into the republic as an artisan. The other issue is that most of these decision are handed to applicant who have not applied under the category of Trades which is separate to the Engineering category under the critical skills list.

This category of the critical skills list has become the poster child of rejections.  The common decision is that the Employer in not in the BPO industry.  The category of BPO is not an industry but a classification of Educational Subject matter. How this classification is interpreted as being a reference to an industry came into being is difficult to say , but this is the source of the reasoning.  There are a number of problems with this conclusion but the most crucial one is an interpretation one.  When interpreting statues the rules require us to give the words in the Act their ordinary meaning, also we have to favour an interpretation that does not give rise to any ambiguity and the Act must be interpreted as a whole.  A classification of educational subject matter is just that and nothing more.  If we were to follow the departments logic then it would mean there is an industry for each classification. For example, Professionals and Associate Professionals or an Industry called Past Graduates.

To bring this all together it is important to have regard to all the right an applicant has when faced with these types of decisions.  When rejected you have two opportunities to lodge an appeal with Director General and if unsuccessful to appeal to the Minister in terms of sections 8(4) and 8(6) respectively.  When these avenues have failed you can approach the High Court to review these decisions.  At the core of the Department’s work is the exercise of public administrative power and the exercise of such power must be lawful, reasonable and just. This is a right afforded to everyone in terms of section 33 of the Constitution. As highlighted in above all of the decisions do not meet that standards of lawful, fair and just administrative action and must as a consequence be set aside.

For Assistance with any of your appeal matter or any immigration related cases please contact us.