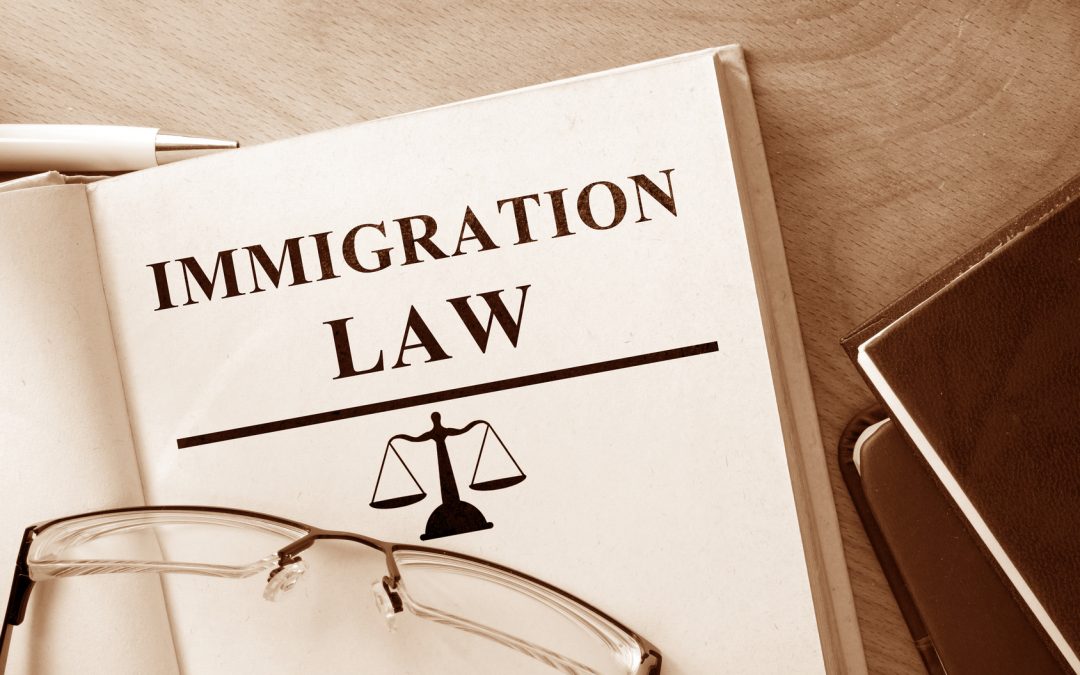 2018 has come and gone, 2019 is here and it promises to be quite a busy one on the immigration front. We ended the year with amendments to the Immigration Regulations, more on that later. We have a new Minister and an Acting Director General so the leadership of the Department of Home Affairs (DHA) is changing as well. The last Minister promised amendments to the Critical skills list among other changes that are yet to be introduced, so indeed 2019 will be quite a busy year.   In this week`s update we will briefly look at the various changes in the South African immigration landscape that you need to be aware of as well as clarify some issues arising from some proposed amendments.

Perhaps the most exciting news from last year was the Constitutional courts decision to set aside Directive 21 barring refugees and asylum seekers from applying for their visas from within SA. The judgment was handed down in November 2018, however, it had not been implemented until now.  As of this week applications from temporary residence visas have started being accepted at the Visa Facilitation Service (VFS). It is critical to note that a person may not apply directly for a change of status from either Refugees or Asylum but would need to first apply for an Exemptions in terms of section 31(2)(c) of the Act and once the Exemption is granted you can proceed to apply for the relevant temporary residence visa.

Permanent residence application can be submitted directly, however, it is important to point out that the application must be made in terms of the relevant qualifying section. For example, that you are a critical skill with a permanent post in terms pf section 27(a) or that you have been a spouse to a citizen or permanent resident for more than 5 years.  That you have been an asylum seeker or Refugee for 5 years is not one of such grounds, unless you hold a letter from the standing committee certifying that you are a Refugee indefinitely.

On the 1st of December 2018, amendments to the Immigration Regulations came into effect.  The amendments include changes to regulation 3 on the requirements for a life partner visa, key being the distinction between the requirements for a married person and those in a life partnership.  Other amendments include changes to the travel requirements for minors, Business visa requirements, General Work and Corporate visa requirements.  The changes themselves are not wholesale changes, however, they are crucial to the preparation of applications for the relevant visas in 2019. A more detailed commentary will be published in the coming days. In addition, visas for religious leaders of registered religious organisations were introduced, as well, more option for the entertainment industry including, Sound Engineers and the technical crew members in film and advert production.

No changes to the critical skills have been made yet, however, Mr Gigaba indicated in his last media briefing that changes were afoot, and a new list is expected in April 2019.  As always, we will keep a look out for the new proposed list of requirements and share these as an when they become available.  There has been a list doing the rounds however it was not formally published by DHA as required by law and it appeared to be an internal document that was leaked and has resulted in people having incorrect information on the actual critical skill list. From our perspective the list remains unchanged however it is crucial to get any applications submitted as soon as possible to avoid being caught out by any change that may come into effect.

Section 8 of the Employment services Act imposes certain obligations on employers who employ foreign nationals.  These obligations include ensuring that the employees rights in terms of labour laws are protected as well ensuring that employers take the necessary steps to ensure that their employees have the requisite work visas to conduct work within their organisation.   The proposed regulations to the employment services Act seek to give effect to latter part.

Section 8(2) provides that :  The Minister may, after consulting the Board, make regulations to facilitate the employment of foreign nationals, which regulations may include the following measures: (a) The employers must satisfy themselves that there are no other persons in the Republic with suitable skills to fill a vacancy, before recruiting a foreign national; (b) the employers may make use of public employment services or private employment agencies to assist the employers to recruit a suitable employee who is a South African citizen or permanent resident; and (c) preparation of a skills transfer plan by employers in respect of any position in which a foreign national is employed. (3) A regulation made in terms of this section may— (a) include any other requirement necessary to implement the provisions of this section which are consistent with the Immigration Act; and (b) differentiate between different categories of visas issued in terms of the Immigration Act and different categories of work.

The proposed regulations read very much like the requirements for a labour certificate.  It is important to note that the changes do not apply foreigner but those in possession of or wishing to apply for a work visa issued in terms of section 19(2) or a corporate visa in term of section 21 of the Immigration Act. Therefore, the regulations do not apply to holders of critical skills work visas, Intra Company Transfer work visas or spouse visas with work endorsements.  Employers will only have to take note of the regulations in so far as they relate to their specific employee.

Public comments close on the 28th of January and from there we will wait for the final version to be published and brought into effect.

Wishing you all the best for the year ahead and we will continue to keep you updated on the various immigration issues as and when they arise.

This year our posts will include Australian and UK Immigration related information.  We now offer these services as part of our services to our clients.

For assistance with your immigration matter you can contact us at our offices and speak to one of our specialists.