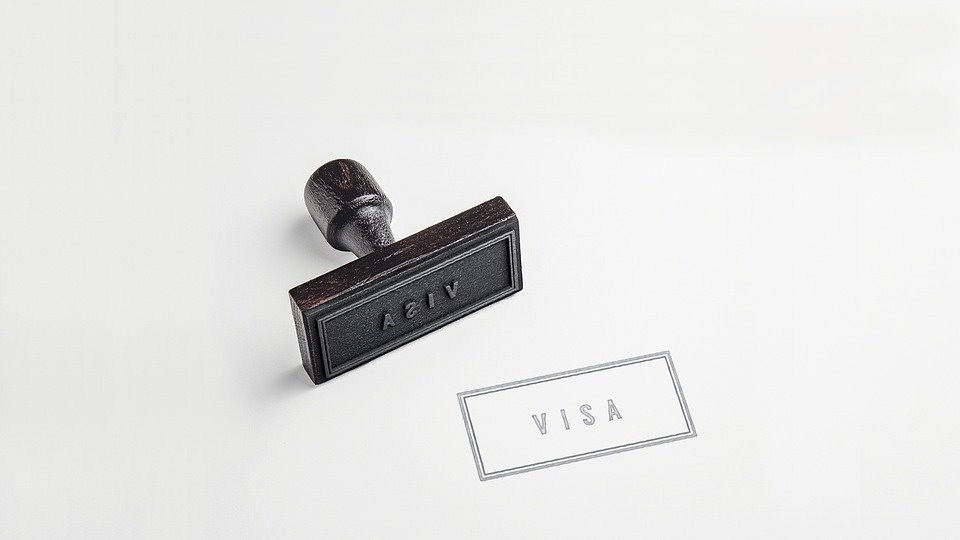 “The right to family life is not a coincidental consequence of human dignity, but rather a core ingredient of it.” These were the words of Mhlantla J in a majority judgment handed down by the Constitutional Court on the 28th of June 2019, in what was another well-reasoned judgment from the highest court in the land.  At issue in this matter was whether it is permissible to compel all foreign spouses and children of South African citizens or permanent residents holding visitor’s visa to leave the country in order to lodge applications to change their status. The court had been approached to determine whether regulation 9(9)(a) of the Immigration Regulations is inconsistent with the constitution to the extent that it does not extend “exceptional circumstances” to include the spouse and child of a South African citizen or permanent resident.

To understand this issue and the reasoning of the court it is essential to look at the legislative scheme regulating where an application for a visa should be made.  Section 10(6) of the Immigration Act 13 of 2002 as amended  provides : “(a) Subject to this Act, a foreigner , other than the holder of a visitor’s visa or medical treatment visa , may apply to the Director General in the prescribed manner to change his or her status or terms and conditions attached to his or her visa , or both such status and terms and conditions  , as the case mane be , while in the republic.” Then section 10(6)(b) goes on to provide an exception to this rule “An application for a change of status attached to a visitors visa or  medical treatment visa shall not be made by the visa holder while in the Republic, except in “exceptional circumstance as prescribed.” The Regulations the provide 3 exceptions to this general rule and of interest is regulation 9(9)(a)(ii) which includes an accompanying spouse or dependent of holder of a temporary business or work visa.

This according to the applicants meant that permanent residents and citizens were excluded from the above exception and that their spouses and children had to be separated from them whilst they submitted the applications in their respective home countries, where they would have to wait until the respective consulate or embassy finalised and approved their applications, however long it took.   The applicants had both lodged applications to change their status from a visitor’s visa but were rejected and had their subsequent appeals rejected on the basis that they could not change their status in the republic.  Left with no alternative they both approach the High court to set aside these decisions , however the court agreed with the Department and  deviated from its previous decision in Stewart and another  v the Minister of Home Affairs and another (12520/2015) [2016] ZAWCHC 20. In that case the court had ruled that an application from a visitor’s visa issued in terms of section 11(1) of the Act to a spouse visa in terms of  section 11(6) did not constitute a change of status as defined by the Act but rather a change of conditions. Therefore the question as to the constitutionality of these provisions did not arise.

In the high court  , the Judge had disagreed on the formulation of the what constitutes as change of status or conditions and  as a consequence came to a different conclusion to the Stewart case. The judge found that given the significant difference in the rights and duties arising from a visa issued in terms of section 11(6) when compared to the tourist visa in terms of section 11(1) there can be no doubt that the application was indeed a change of status and not a change of conditions.

The applicants then approached the Constitutional Court arguing that the formulation of the Act infringed on their rights to dignity and family life as enshrined in section 10 and 28(1)(b) of the constitution. They sought to rely on the decision of the Court in Dawood and Others v The Minister of Home Affairs  wherein the court had previously found that the effects of similar provisions of the then Aliens Control Act were an unjust limitation of spouse rights to dignity because they created a barriers to enjoying one’s familial rights. The applicants also disputed the submission by the Department that there was sufficient protection of their rights through the provision of the section 31(2)(c) of the Act that conferred powers to waiver certain prescribed requirements to the Minister. The court agreed that section 31(2)(c) did not find application as the exceptional circumstances were not a prescribed requirement but rather arose from the provisions of the Act itself and the Minister did not have the power to waiver any provision of the Act.

The court also found that, despite the factual and legislative difference , the Dawood case was applicable to the present issue as both cases dealt with the protection of the right to dignity and to ensure that the right to enter into and maintain familial relations  was not violated by requiring spouses to leave the republic for immigration purposes. Thus the court concluded that Regulation 9(9)(a)  was  inconsistent with the constitution to the extent that the rights accorded by means of exceptional circumstances  contemplated in  section 10(6)(b) of the Act are not extended to a foreign spouse or child of a South African citizen or permanent resident.  The court also found that no evidence to support the limitation of these rights in these circumstances. To address this inconsistency the court issued an interim order  reading into the Regulation 9(9)(a) a provision that includes the spouse and child of a citizen or permanent resident.  The court also ordered that the provisions of the Immigration Act and Regulations be amended to cure this defect within 24 months.

What this means is that as of the 28th of June 2019 it is no longer necessary for a spouse or child of a citizen or permanent resident to lodge their applications in the country of origin. Such applications can be lodged directly through VFS. It remains to be seen if this will be the case or whether applicants will have to wait for a directive to be issued to give effect to the above ruling.

Not all the judges of the Constitutional Court agreed with this ruling.  In a minority judgement by Justice Froneman and supported by Chief Justice Mogoeng and Justice Ledwaba the court offered an interesting perspective that is seldom considered in these matters.  The minority decision reasoned that in the first instance the right to enter, remain and reside in the country is a constitutional right afforded only to citizens. Therefore it is necessary to establish a proper constitutional context regulating the entrance and residence of non- citizens.  The Judge also questioned the extent to which the principles laid down in Dawood are applicable in these case arguing that the rational in Dawood was on how prohibitions must be tempered with  flexibility  in order to give effect to rights and where there is a discretion to be applied that discretion must be guided. This is especially necessary when weighed against the need for government to determine who may or may not enter the country. The state relies on information supplied by the applicant to come to a decision on this matter, however, the detail required of a short term visitor is nowhere near the information needed from a person seeking to reside on a longer term. This information is crucial in managing risks associated in international migration thus it may be necessary to require a proper motivation from a person now seeking to be the exception to the general rule.  As the judge stated “ in the absence of cogent information that  visitors may be  endangered or prejudiced by a policy requiring them to return home, we should not easily conclude that lesser means to regulate more permanent entry and residence int the country was available”

Whilst minority judgements do not carry the day, they do have persuasive value in future cases and this minority judgement will no doubt have opened the door to a challenge on the universal applicability of the Dawood case to all matters relating to the potential separation of the family unit where the state  can show that such a limitation meets the criteria set out for a justifiable limitation of a right in the Bill of Rights.  However for now we celebrate the reaffirmation of the importance of maintaining the family unit by the highest court in the land.