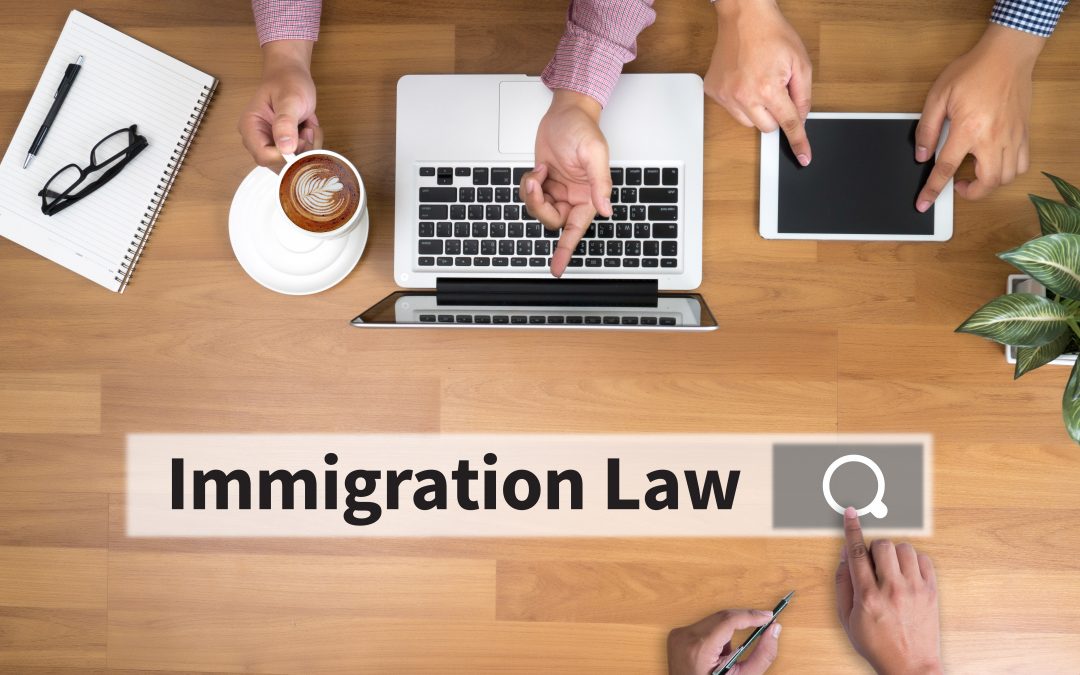 2021 has been a very busy period for us working in the field of SA immigration.  The continued national state of disaster has meant that with every lockdown level new immigration directions are provided and keeping up with these has been interesting to say the least.  As we approach the fourth and final quarter of the year the immigration space is looking to be a hive of activity.  In this update we will touch on key questions that are on everyone’s lips such as, will the ZEP permits be renewed?  When will the new critical skills list be published? We will also touch on some of the developments that have occurred since our last update such as the growing backlog of unresolved applications, the new wave of rejections coming out of the Zimbabwe office and some good news for artisans.

Submitting outside of South Africa has always had its challenges. From different visa requirements to intransigent immigration officials, the prospect has always been daunting.  The SA immigration office in Zimbabwe has been rather special in that they have been dealing with a 2-year backlog. Applications from 2018 are still being finalised in 2021 and their timelines for outcomes on new applications can be ridiculous. For example a critical skills work visa takes at least a year to be resolved. There was a silver lining to this chaos with very little rejections being issued from that office. This has now changed, in past month the number of rejections have soared to ridiculous levels and some of the decisions are just bizarre. In one instance an applicant of a study visa was rejected for not having registered with professional body. The unofficial word is that a new team of adjudicators sent to assist with the backlog has resolved to reject more applications than issue new visas. VFS officials are saying in one week 9 approvals were issued out of over 200 applications, an approval rate of less 4%.  The good news in all this is that the appeal process which previously was ineffective is now working so at least that helps.

Another unit that has been experiencing delays has been the waivers section.  Since the resumption of immigration services very few waivers have been issued.  We recently received a communication which shed some light into why this is the case. It appears waivers for labour certificates in an application for a general work visa are now being referred for the Department of Labour for input.  This is yet another unusual move as not only does this result in slower processing of the application, but it will also undoubtably lead to a series of rejections.  Its already difficult to get a labour certificate and the avenue available to those seeking to employ a skilled foreigner whose skill is not on the critical skills list has effectively been closed.  According to that communication,  waivers on labour certificates are still 3 months away while the rest should be received in the next 3- 4 weeks.

The artisan crisis has been resolved. Finally!

If you are an artisan or know of an artisan who has tried to apply for the critical skills work visa in recent years you will know the problems that they have had to endure.  The most frustrating part about applying for a critical skills work visa has been that each decision comes with a rejection requesting the applicant to sit for a south African trade test.  This has never been a requirement and moreover it is absurd to require a person with a trade test and often several years’ experience to sit for a trade test again. It is no different to asking an accountant or actuary who qualified from abroad to re do their degree.

The problem lay in a gap within the Skills Development Act, section 26(C) of Act mandated that the Minister of Higher education gazette regulations which would give rise to a register of artisans. Those regulations have been in the works for several years.  Fortunately, the Minister of Higher education gazetted those regulations and now the register of artisans is in effect and there is now a clearer pathway for artisans needing to be registered in South Africa for purposes of employment and visa applications.  You can visit the link to access the information-

When will the new critical skills list be published?

The Department of Home Affairs is not known for timeous announcement or advance notice.  Often we just wake with new rules. As a result of this people are always looking for some insight into when certain moves will be made. In this case it appears the rumour mill is turning and suggests that the new critical skills list will be published end of September. The source of this rumour appears to be a presentation that DHA officials made to NEDLAC where it was stated that the list has been finalised and would be gazetted by end of September to take effect on the 1st of October 2021.  This information is yet to be independently verified but having seen the presentation I am inclined to believe that this will be the case. So, it appears we will have a new list by end of September. This will no doubt lead to a lot of problems especially considering that the Permanent residence permit application are still on hold. The change will no doubt mean some people will no longer be able to apply as they would not be on the list.  There should be little cause for concern though if the final list is closely related to the draft list, then much of the skills will be retained in one form or another. We have included the draft critical skills in this publication. Download it here.

Will the ZEP permit be renewed?

The answer to this question is one that is desperately needed by the more than 150 000 Zimbabweans on the ZEP permit.  Every time these permits are due to expire there is an increase sense of despair as one can never know what will happen.  These announcements tend to come very late in the year and often in September. However, until the Minister makes a pronouncement anything said is pure speculation.  The ZEP permit is part of series of permits issued to Zimbabwean, Angolans, and Lesotho nationals.  The Angolans were the first to be issued with ACP permit then followed by the Zimbabweans and the Basotho. These permits have had the same conditions and followed the same paths over the past 12 years. The Angolan special permit was renewed on the 5th of August 2021 and there is no reason to believe that this will not be the case for Zimbabweans. The challenge will always be that these permits do no seem to have permanent residence status at the end will at some point come to an end. However, it does not appear like that will be the case this time.  However, as I said before this is pure speculation and only the word from the Minister should be considered on this important issue.

This update will not be complete without reminder that the current immigration directives will expire on the 30th of September 2021. Its not yet clear if we will get another extension however with the vaccination drive in full force, I do not see that being an option.  However stranger things have happened before.  We are still in the midst of a pandemic after all.