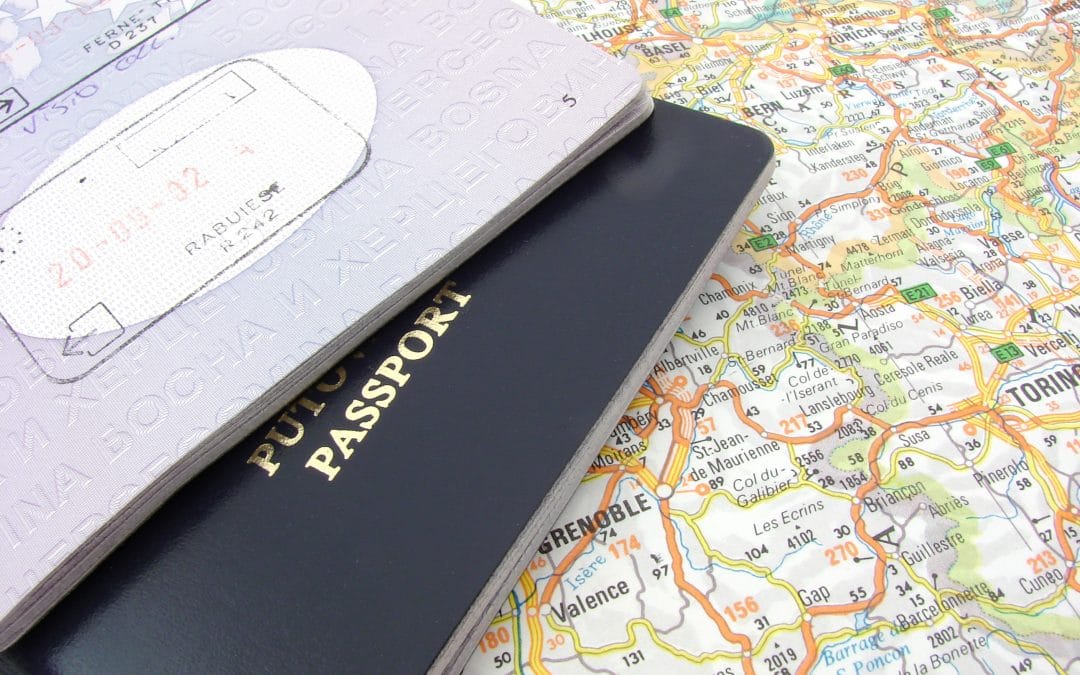 I started preparing this update when we had Mr. Gigaba as the Minister of Home Affairs and as I finish this piece I cannot help but revisit my views on the outlook of Immigration Space in SA. Whilst the rest of the country is fixated, slightly so, on the Treasury I have to look at what the Reshuffle means for us in the Immigration Landscape. 2017 is off to a flying start and it promises to be busy year in the space of SA Immigration. I for one am looking forward to the rest of the year as we are set to see changes in the existing immigration policy framework we will herald the dawn of a new age in SA Immigration. The new Minister is an accomplished academic, well-travelled having worked at the ICC in The Hague and served as an Ambassador.  She has broad experience and knowledge to draw from. I have been trying to do some research on Prof Mkhize and I cannot find much but for some reason I have hope.

I for one believe that this is step in the right direction.  Having interrogated the Green Paper as well as taken note of the Minister tone when speaking about the proposed policy framework I can say the proposed changes are long overdue.  The Draft policy changes how migration is currently approached from an administrative angle to a strategic area which can and must harnessed to achieve the development goals of the country. The proposed framework covers key areas around skills retention, regional migration, management of the integration process for migrants and balancing these against important issues of national security.

The highlight for me is that the policy places South Africa at the center of the migration in SADC region by proposing a SADC special work quota visa a possible first in the region.  The policy recognizes the historic migrant flow within SADC that has been a constant since the 1800s.

Other important proposals include retention of foreign graduates from SA universities and focus on the attracting Critical Skills and Business Persons into the economy something that will certainly boost the economy.  The inclusion of a migrant integration objective within the policy is a strong indicator that government is not taking a back seat to the challenges of xenophobia that have been a plague in recent times but rather looking at a systemic approach to the problem.

I do not see this being stopped by the new minister but perhaps we can see a more moderate approach to this issue.

The Fate of the Zimbabwe Dispensation Permit Holders.

The jury is still out on this one the situation is now more uncertain with the new Minister.  I for one believe that it is a difficult situation for any minister and the potential legal and political consequences for both the ANC and Zimbabwe add to that difficulty.  There have been several conflicting publications doing the rounds and we have also weighed in on the topic on a few occasions.  The position remains unclear with the Minister yet to make an official announcement on this issue.  To his credit the former Minster was clear from day one as to what would happen at the end of 2017 and perhaps we all thought he would change his mind and now we wait anxiously.  Of course, the biggest challenge would be what to do with the thousands on these visas should a renewal not happen as foretold.  The likely outcome would be that many would just reside as ghosts in the republic and play hide and seek with immigration officials.  In a recent article in a Zimbabwean newspaper the Zim Minister of Home Affairs suggested that a major announcement would be made at the end of this month so hopefully the news will be positive.  Without trying to be a naysayer the remarks by the Minister have not been positive but there is hope perhaps in the new Minister.  In 2014, we had a similar situation and the then new Minister extended the permits. So, we may have a repeat.  We have to wait and see.

Not yet uhuru for Refugees and Spouses.

Last year we had two significant judgments reversing the decisions by DHA to refuse the rights of Spouses and Refugees to apply for visas within the country.  One would have expected that the judgement would have paved way for the affected parties to begin applying for the respective visas. However, the DHA has yet to implement these decisions.  The Judgement on Refugees has been appealed and so we wait the decision of the Appeals court on this matter.  The Judgement of the court on Spouses has not been appealed but simply ignored.  Though legally speaking a Spouse to a citizen is allowed to apply for a change of conditions in SA, VFS has been instructed not accept these applications and those that manage to apply have been rejected.  The only available avenue for the applicants has been to lodge an application for a waiver of the requirement first and then once granted the next step would be to apply for the visa.

My final item on my agenda is the outrageous Directive that was published earlier in March on transfers and Visas in expired passports. The good news is that the department of Home Affairs has withdrawn the directive. So, the status quo ante has been restored.  However, the Directive is an indication of what in the minds of the powers that be at DHA. So perhaps transferring visas is a prudent step.