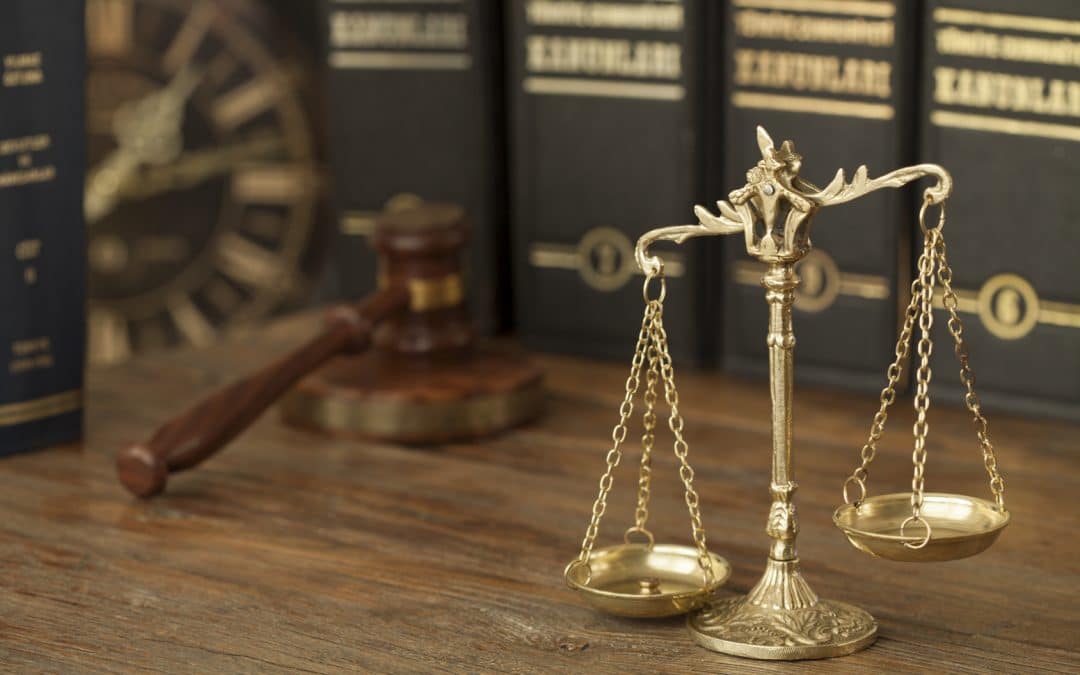 The year 2019 has come and gone in what could be described as a blink of an eye and what an eventful year it has been.  There have been several events within the SA immigration landscape as well as across the pond in the UK and Australia.  In this week’s bulletin, we will focus primarily on recapping the year that was and also just highlight certain issues that many expats in South Africa need to know as the clock runs down.

As with many companies during the festive season, VFS closes sooner than most anticipate. VFS will close for submissions on the 19th of December 2019 which means that if you have a visa that is expiring on the 31st of December you have until the 19th to lodge your applications. In recent year’s concessions have been made for people to lodge their applications within the first few days of the year however it’s never a good idea to bank on that happening again. In my experience, it’s always better to better the VFS clock rather than hope for a concession that may or may not come.  You may be forgiven for thinking that if you fail to submit your application before VFS closes you can apply for a good cause; this is not certain. Remember visa applications must be lodged within 60 days of their expiry and while this rule is not enforced DHA tends to argue along those lines when rejecting a good cause application.  So, remember the 19th of December is the date to target.

December is the time when most students will be looking to apply for the study visa renewals and many first-time applicants will be making their applications as well.  In recent times we have noted a marked increase in instances where visa applications are delayed especially when lodged from applicants’ respective countries of origin and this has been the source of much stress for the incoming class. This has been the case in Zimbabwe where earlier in the year a number of students either registered late or failed to register due to their visa applications being delayed.  Under the circumstances, it may be best to apply for the renewal of the study visa from within SA to avoid falling victim to this trend and those who are first-time applicants would be wise to make their applications sooner rather than later.

On that note, those who have completed their studies within a critical skill area can look at possibly applying for their critical visas before their study visas expire. We find that trying to apply for a work visa from the foreign offices always leads to more challenges. So, apply for your visas before dashing to for the holidays. It will save you a lot of stress in the new year.

If there has ever been a much-anticipated release it would be the new critical skills list.  In 2018 the then Minister announced there would be a revision of the critical skills list and some even went as far as leaking an incomplete draft. This obviously sent many people into a panic as the list was far more restrictive than the current one.  To be clear there is no new critical skills list yet, however, the Department is on record to have stated that a new one will be published early on in 2020.  In an article published by business live the Director-General was quoted saying that a draft list will be published by November 2019 and a final list by March 2020. We won`t know what the list will look like until the draft is published and essentially what this means is that is you are thinking of applying for the critical skills work visa under the current list your window of opportunity is closing fast.

Change of Status within SA

This year saw two major decisions being handed down by the constitutional court. These decisions returned sanity to a process that had been riddled with inconsistency.  The first decision was dealing with the rights of Asylum seekers and refugees to apply for mainstream visas and Permanent residence permits without needing to return to their respective countries of origin. The Court in Ahmed and Others v the Minister of Home Affairs laid down the procedure to be followed in this instance and brought much relief.  Sadly however in the classic case of misinterpretation of the law, the DHA has begun refusing to accept applications from refugees arguing that the court’s decision applies only to asylum seekers. What’s certain is that in the new year a few cases will be brought to challenge this position.

ON the 28th of June the court weighed in on the issue of change of status of spouses and children of permanent residents and citizens. Up to that point, the Act did not make specific mention of the rights of these individuals to change their status from within the republic. In Nandutu and Others v the Minister of Home Affairs the court made it clear that this omission was unconstitutional.  In response, the Director-General Issue directive 7 of 2019 indicating that spouse and children of permanent residence and citizens could now change their status within the republic without the need to apply for a waiver.  It’s worth noting that the Directive does not limit the types of applications one can make, individuals covered under the directive by implication are allowed to apply for a change to any status under the immigration act.

Relaxed rules for travelling with Minors

In October the Minister of Home Affairs announced that international travellers to South Africa no were no longer required to produce unabridged birth certificates proving that these were their children.  In a waiver signed on the 8th of November, it became policy that foreign children entering or leaving the republic could do so without the need of consent letter or birth certificates. However, the rules governing unaccompanied minors are still in place.  Also South African children are not covered by this waiver and the rules stipulated by the children’s Act in this regard still apply.   The move is aimed at improving tourist arrivals during this festive season that had been severely affected when the rules were abruptly changed in 2014.

For any further information regarding the above, please contact our immigration consultants on +27 (11) 463 5011 or send an email to info@immigrationspecialists.co.za