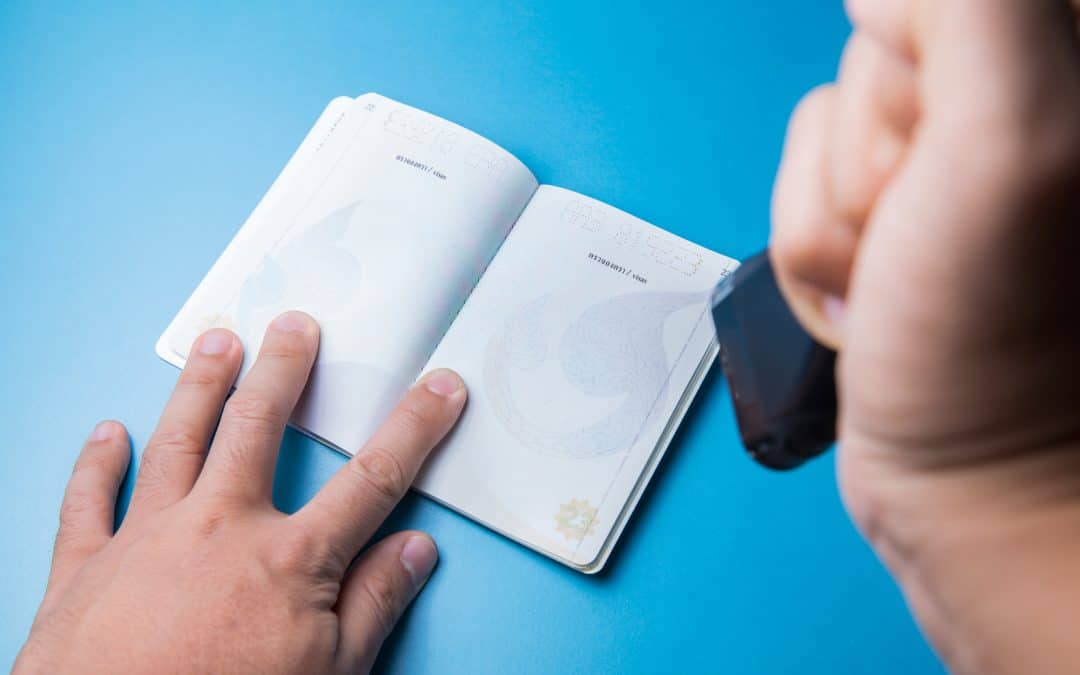 What is the change? South Africa has announced significant changes to the validity period of visas. Visas will no longer be valid beyond the expiration date of the holder’s passport, and authorities will no longer recognize or transfer an existing visa from an old passport to a new passport.

What does the change mean? All foreign nationals currently holding South African visas should check the expiration date on their passport, which is the date that now controls expiration of their visa (regardless of the visa’s stated validity period). Individuals applying for South African visas should also make sure that their passport is valid for at least 30 days beyond the requested visa period.

Under the new Department of Home Affairs policy, the maximum validity of a visa is the passport’s validity period minus 30 days. The policy affects individuals currently holding South African visas as well as those applying for or renewing visas, and affects visas issued abroad or in-country.

According to the DHA statement, “A visa issued with an expiry date beyond that of a passport is considered to have been issued in error and when discovered will be withdrawn.” The statement further clarifies that foreign nationals will not be exempt from immigration enforcement because a visa was issued in error. Therefore, in the event that a visa holder’s passport expires while in South Africa during the visa term (even if the visa validity was issued in error), DHA is likely to deem the foreign national an overstay who is subject to being on the “undesirables” list and barred from re-entry for at least 12 months.