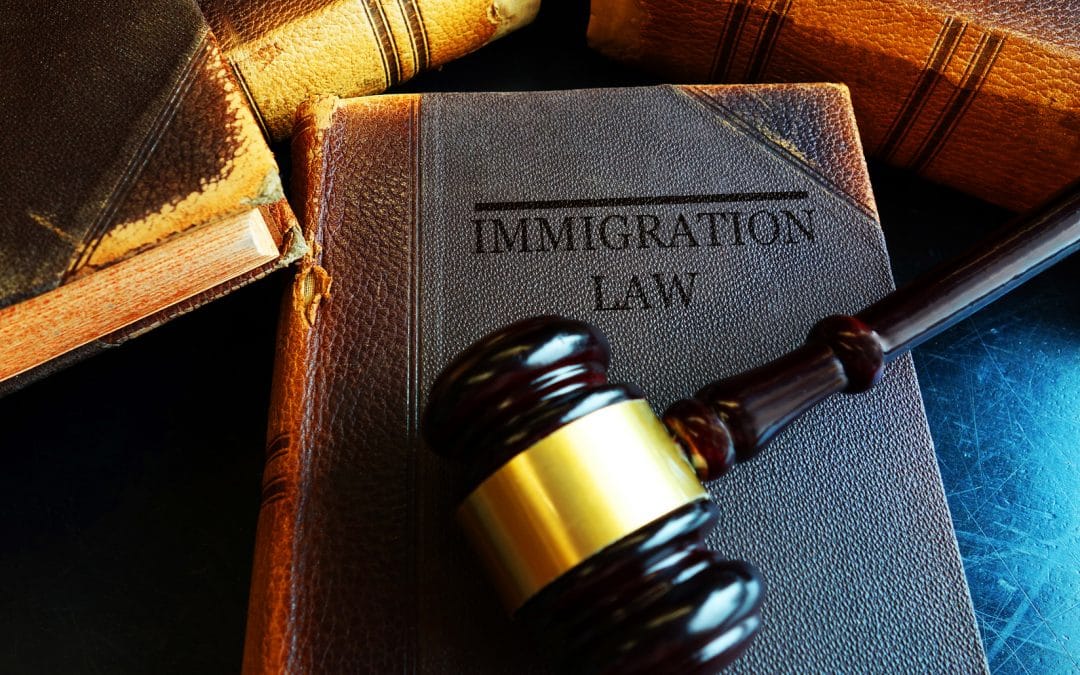 It has been a long road since the 3rdof February 2016 when the then Director General issued Directive 21 that withdrew Circular 10 of 2010 effectively closing the door for any Refugee or Asylum Seeker from applying for a Visa or Permanent Residence Permit in terms of the Immigration Act unless they applied in terms of section 27 (c) of the Refugees Act read with section 27(d) of the Immigration Act.  This move left many Asylum Seekers and Refugees with no avenue to regularisation and with the Department engaged in a process of closing several Refugee and Asylum Seeker files on the basis that the conditions in the various countries were no longer inhospitable a number of the Asylum seekers and Refugees were left facing an uncertain future.  On the 9thof October 2018 the highest Court in land gave some much needed relief in its landmark Judgement in Ahmed and Others v the Minister of Home Affairs and Another [ 2018] ZACC thus opening the previously closed door and also making it clear that any Directive issued by the Director General or Minister may not be inconsistent with the Immigration Act.  We look at the effect of the judgement in this article and what it means for the many people who are on Asylum Seeker Permits and refugee permits.

The court set aside Directive 21 on the basis that it was ultra viresthe Act to the extent that it imposed a blanket prohibition on Asylum Seekers and Refugees from applying for Permanent Residence Permits from with the Republic under the immigration Act.  The court held that there was no such limitation in terms of the Immigration Act thus any Directive that sought to force applications to apply from their country of origin was unlawful.

The court found that Directive 21 was not wholly unlawful in respect of applications for Temporary Residence. The court agreed with the Interpretation of the Supreme Court that Asylum Seekers and Refugees seeking to apply for a Temporary Residence Visa from within the Republic had to first apply for a Waiver of Regulation 9(5).  It appears from the judgment that the fact that one is an Asylum Seeker, including a failed asylum seeker can rely on this fact as a ground to waive Regulation 9(5) and be allowed to apply for his or her visa from within the Republic.

In Paragraph 61 of the judgement the court effectively made an order to the effect that the Department could no longer refuse to accept applications on the basis that the applicant did not have a passport.   Justice Theron held “ It must be stressed that no administrative hurdles, relating to the possession of passports and the like , may be introduced by the Department in order to disallow or discourage these kinds of applications” .  The court held that regime as envisaged by Circular 10 of 2010   was still in effect and that “there is nothing preventing an asylum seeker from applying for visa or permit under the Immigration Act without a valid passport”.

The Court also found that Asylum Seekers and Refugees applying for a Visa or Permanent Residence Permit were not required to give up the statuses when making such an application and as a consequence their applications had to be considered in light of the fact that forcing the return of these applicants to their respective countries was inconsistent with the principle of Non Refoulment and therefore unlawful.

This has been a much-anticipated judgement with good reason.  It has clarified what has been for some time a clear injustice to an already vulnerable group in society. Moreover it has clarified other issues that have been subject of a series of debate in the field of Immigration. We can now safely say that an application for permanent residence from any Status save for those that expressly limit such an application is permissible. Asylum Seekers, including failed Asylum Seekers can apply for any. The application must be considered in light of principles of non-refoulment and Just administrative action and other rights arising from each respective case.  Finally, both in this piece but we hope in real life, Immigration Directives will have to be in line with the Immigration Act and Regulations as they appear and not as how one believes they ought to be.