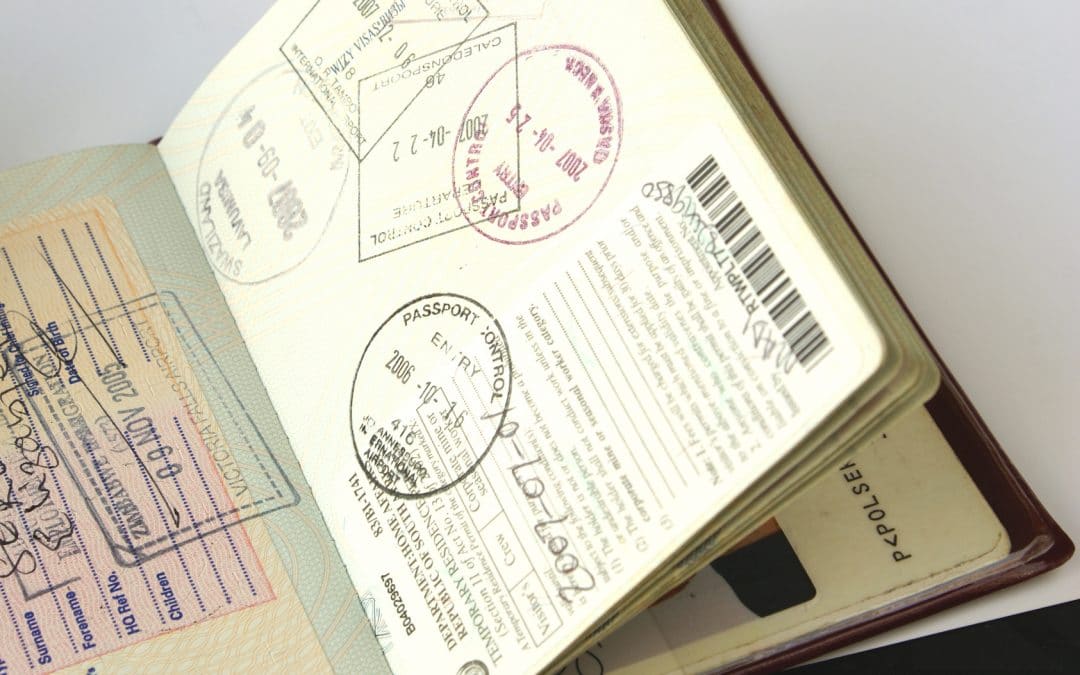 Some time ago I wrote about the unintended consequences caused by the incoherent application process for the General Work Visa. At the time it seemed the problem was around a process that was riddled with delays and numerous uncertainties such that applying for a General work visa was a non- starter. Sadly, whilst the process has improved and become more efficient, the challenge now is that the both the Department of Home Affairs and the Department of Labour have misinterpreted what the Act requires of them in this process. There remains no method to appeal a negative decision by Labour and DHA will not depart from a negative recommendation no matter the justification, thus rendering the section 19(2) of the Immigration Act virtually inoperable.  It is this misinterpretation of the law that has led to the one standard decision on any labour certificate to be negative because the skill is available in the country. This is not what the Labour certificate is required to certify.

To understand the where it is all going wrong one has to interrogate the empowering legislation and contrast that to the current process being undertaken.

Section 19(2) provides;A general work visa may be issued by the Director General to a foreigner not falling within a category contemplated in the subsection (4) and who complies with the prescribed requirements.  Subsection 4 refers to the Critical Skills Category. So, what triggers the application under section 19(2) is the foreigner does not fall within the critical skills category and that list of the skills that do not form part of this is quite enormous, but yet ,essential to the many businesses in the Republic. For example, maths and science teachers, sports persons, economists, textile technicians, etc.

The Immigration Regulations in regulation 3(a) provides what the employer is required to prove when motivating for the visa to be issued. The Regulation provides; An application for a general work visa shall be accompanied by  a certificate from the Department of labour confirming that;

Despite a diligent search, the prospective employer has been unable to find a suitable citizen or permanent resident with qualifications or skills and experience equivalent to those of the applicant;

The Applicant has qualifications or proven skills and experiencein line with the job offer;

The contract of employment stipulating the conditions of employment and signed by both the employer and applicant is in line with labour standardsin the Republic and is made conditional upon the general work vis being approved.

It is clear from the regulation the Department of Labour process in meant to be more than just an assessment of the whether the skill is available in the country. In fact, such an inquiry is not relevant to the application for the General work Visa.

Firstly, the employer needs to prove that there was indeed a diligent search of the labour market. This means that a good faith effort was made to find a candidate who has equivalent qualifications, skills and experience to the applicant. This mean that the law is opening the door for those foreigners who are brilliant in their respective fields and availing their excellence to the country. That the skills are available is not relevant in this inquiry, especially if none of the people who have the skill applied for the post or those that did do not have the experience required.

Secondly, it must be proven that the person being preferred over the other local candidates does in fact have the qualifications / skills and experience. This is particularly relevant with numerous fraudulent claims of having skills or qualifications that are untested. Only people who deserve the visa ought to be given the visa and not prejudicing the local talent over fraudulent claims of skills.

The third and fourth requirements are meant to protect foreign nationals from the practice that was becoming quite prevalent of preferring foreigners over locals because they are vulnerable and can be exploited. If an employer chooses to employ a foreigner, the only justification for this would be talent alone and not cost.  Also, the terms of the employment cannot be contrary to existing labour legislation thereby ensuring that foreigners rights to fair labour practices are not prejudiced.

What can be seen is that the current process falls far short of what is legislatively required. Perhaps what is absurd is that the process is no different to the process under a Corporate Visa application where the number of foreign workers being imported by one employer is large and warrants a more onerous process to search the labour market.

It has been suggested that the current process of seconding the General Work Visa process to the Department of Labour amounts to an unlawful delegation of power by the Minister of Home Affairs.  Section 3(1) or the Immigration Act prohibits the delegation of powers referred to in section 3, 4, 5 and 7 to any category of persons. Section 7(1) (m) empowers the Minister to make regulations relating to the steps taken to ensure proper exploitation of the local labour market before the work visa is issued in terms section 19.  The fact that the steps to be taken to obtain a labour certificate are not detailed in the Immigration Act or Regulations save to say that one has to approach the Department of labour, can be argued to amount to a delegation of that power to determine those steps to be taken. This would invariably create conflict of interest in different objectives of Home Affairs and labour which would result in this current situation of misinterpretation of law.  The Department of Labour will naturally interpret their role in the process in line with its own departments objectives which include employment creation, which would explain why almost all recommendations say the skill is available in the country.

As a parting shot it is always best to offer a solution to the challenge being highlighted. In this instance the best option would be to avoid the labour certificate process by approaching the Minister for a waiver. This has proven to be effective when dealing with a matter involving renewal of previously issued work permits , the more technical skills , the Arts and sport. However, a long lasting solution can only be found the correct reading of the section 19(2) and regulation 18(3)(a) of the Immigration Act.