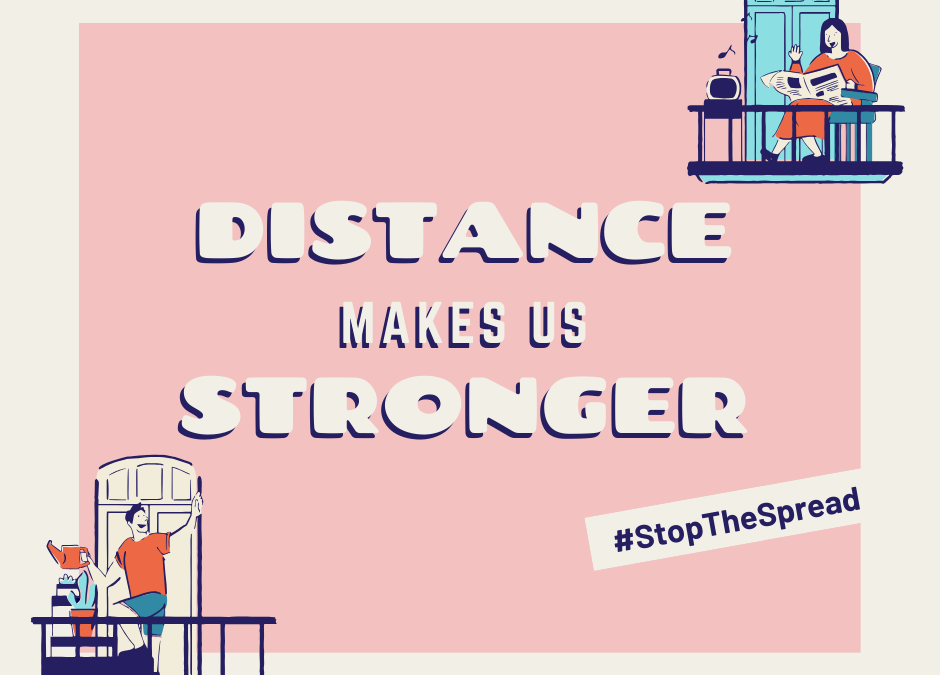 After several weeks of speculation, the Minister of Home Affairs published amendments to the Covid-19 Immigration Directives. The Directives deal with visa extensions and Home Affairs services during lockdown level 1.

The extension does not apply to persons who hold long term visas that expired during the national state of disaster. The amended Directives have, for the first time, signalled the end of automatic extension dispensation. Long term visas, such as work visas, business visas, study visas, etc have not been extended. Persons holding these expired visas have been given until the 31st of July 2021 to apply for their visas through VFS.  The implication of this directive is that is if you are in the country on a long-term visa that has expired and you leave the country you may be declared undesirable. This directive is consistent with the initial DHA directives which provided that holders of these visas that expired during lockdown could apply for their visas without needing to apply for a letter of good cause.  What that concession meant was that these persons were issued with a blanket form 20 or good cause letter. It did not extend their visas.

The wording of this new directive also makes it clear that the 31st of July is the last date for such extensions and it is very likely that there will be no further concessions beyond this date unless something drastic happens which results in a further hard lockdown. Even in that eventuality it will be difficult to justify a person`s  continued illegal stay after such date as ample opportunities have been afforded to persons to regularize their stay.

The Directive also included additional services that will be on offer.  The interesting one relates to online renewal of asylum seeker and refugee permits.  Its not clear how this will work but this indicates that the Refugee reception offices will now be open from the 29th of March 2021.  The citizenship desk and the Permanent residence application will remain suspended until further notice.